There is the potential for change within the watershed over time especially with increased development pressures. Large parcels of land currently forested, operated as farmland, or utilized by campgrounds could potentially become host to a variety of alternative land uses and may ultimately become more densely developed.

Onota Lake’s eutrophication can be attributed to watershed urbanization and subsequent increases in sediment and nutrient loading. The most all-encompassing causes of Onota Lake’s problems are a result of decades-long sediment and nutrient loading. This means that non-point source pollution, including erosion, must be controlled to avoid adding to the problem. It is also important to consider the larger watershed. The impacts from the outflow of Onota Lake to the Housatonic River should be considered. This includes flooding, streambank erosion, and fisheries.

Like any watershed, the Onota Lake watershed is vulnerable to the impacts of the land use patterns. The potential for accelerated sedimentation, the removal of vegetation filters and the increased pollutant loading of waterways that is associated with changing landscapes hold the potential to negatively impact the present, basically good, conditions of Onota Lake. Non-point sources of pollution, including sediment and nutrients, should be addressed to prevent the deterioration of present conditions. Future development within the lake’s watershed could substantially accelerate the lake’s eutrophication process so must be a consideration in all future decision-making.

Nonpoint sources of pollution have the potential to have a cumulative impact on water quality over time. Sedimentation and siltation are already believed to be having a negative impact on Onota Lake. Many areas of the lake are reportedly much shallower than they were historically. It has been reported that a delta is forming at the mouth of Parker Brook with a smaller plume forming at the mouth of Blythewood Tributary. Efforts should be made to manage storm water including the implementation of land use regulations and best management practices (BMPs), as is currently being done by the City of Pittsfield. 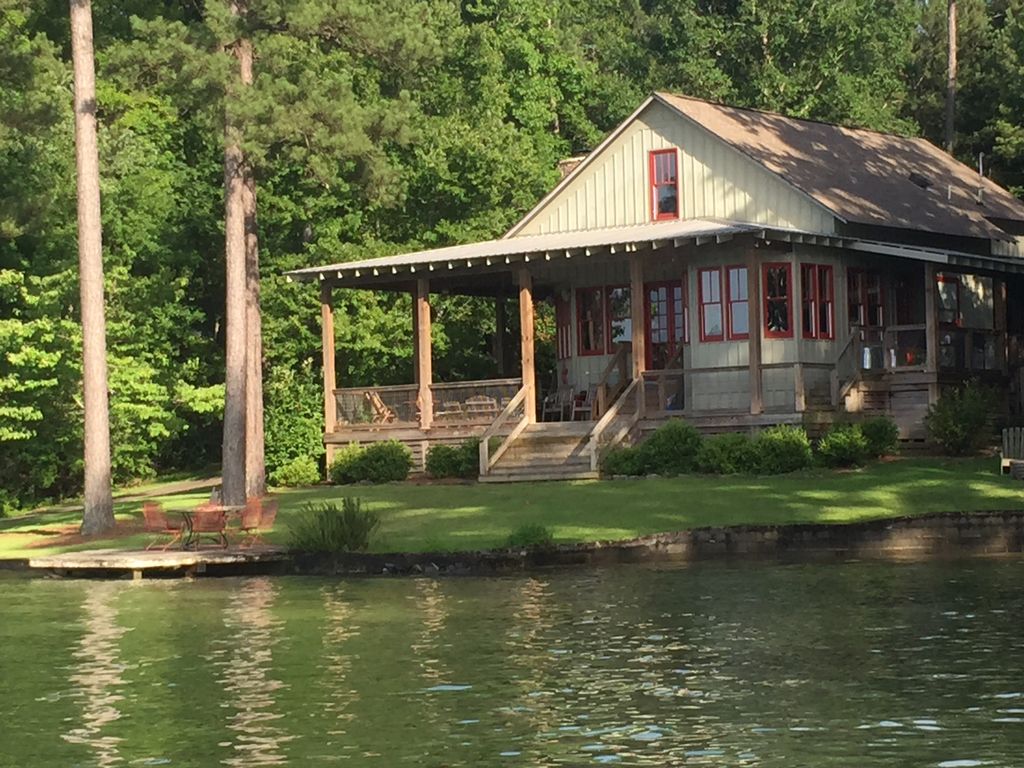